REMINDER: YOU HAVE A RIGHT TO RECORD THE POLICE

Reminder: You Have a Right to Record the Police 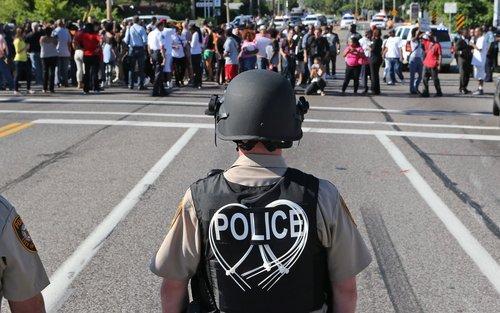 A suburb of St. Louis, Missouri, has been under a dramatic siege since Saturday, when a police officer shot and killed an unarmed black teenager named Michael Brown. In the wake of the killing, protests have engulfed the community — drawing a heavy-handed police crackdown with St. Louis County police officers armed with assault weapons and outfitted with military equipment. Many of the striking images have come from reporters on the front lines, but also from citizens and their smartphones.

Around 10 p.m. Eastern on Wednesday night, a St. Louis County police line demanded that a crowd of protesters turn off their cameras. Minutes earlier, the police had ordered what appeared to be a peaceful crowd to disperse, firing smoke grenades and rubber bullets. But none of them have to turn their cameras off. 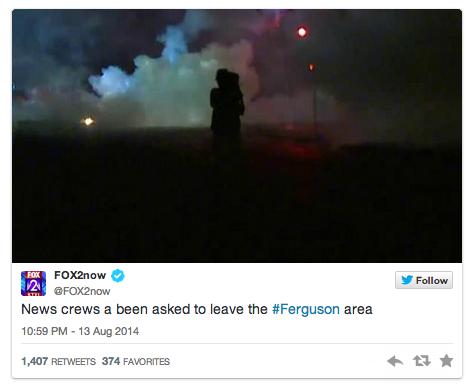 Here’s the deal: As a U.S. citizen, you have the right to record the police in the course of their public duties. The police don’t have a right to stop you as long as you’re not interfering with their work. They also don’t have a right to confiscate your phone or camera, or delete its contents, just because you were recording them.

Despite some state laws that make it illegal to record others without their consent, federal courts have held consistently that citizens have a First Amendment right to record the police as they perform their official duties in public. The Supreme Court also recently affirmed that the Fourth Amendment, protecting citizens from arbitrary searches and seizures, means that police need to “get a warrant” if they want to take your cellphone. (The ACLU has a concise guide to your rights, here.) And the U.S. Department of Justice under President Obama has affirmed the court’s stances by reminding police departments that they’re not allowed to harass citizens for recording them.

Sadly, these rights are not always respected by the police. Even journalists are being harassed in Ferguson in the course of their reporting. Earlier in the evening, Washington Post reporter Wesley Lowery and Huffington Post reporter Ryan Reilly were arrested in a McDonald’s and later released with no explanation. Washington Post executive editor Martin D. Baron said Lowery was “illegally instructed to stop taking video of officers” and “slammed against a soda machine and then handcuffed.” 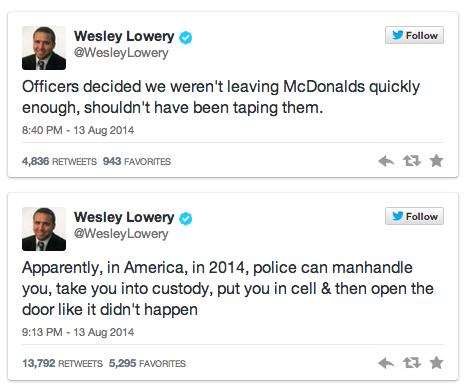 It’s obviously bad when reporters are being arrested for no reason, but it’s important to remember that all citizens — anybody who’s old enough to operate a smartphone — has a right to record the official activities of police in public. 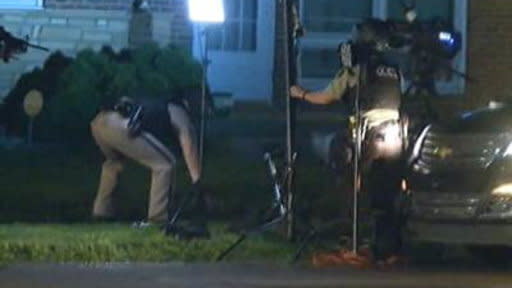